You are here: Home1 / Blog2 / LPG Leisure Time3 / Caravanning & Camping4 / What needs to be considered when installing the remote display after, for...

Did you use a gas pressure regulation system from the manufacturer Truma in your motor caravan or caravan – for example a silver Truma DuoControl CS or the Truma DuoComfort changeover valve (up to year of manufacture 2018)? And now you have replaced it with a control device or an automatic changeover valve from the Caramatic line from GOK (e.g. SwitchTwo or ProTwo). This raises the question of whether you can continue to use the existing remote display (Truma DuoC) and, if so, what to look out for during assembly.

In around 2010, manufacturers of motor caravans and caravans installed the first two-cylinder systems with a so-called crash sensor.This safety device is an integral part of the gas pressure regulation system and one of the two requirements for operating the gas system while driving.

After almost ten years, operators had to replace the gas regulation systems and decided to switch from Truma DuoControl CS, for example, to GOK Caramatic DriveTwo maybe due to certain advantages. The automatic DuoComfort changeover valve from Truma has no crash sensor, but it still has to be replaced with a new changeover valve after ten years at the latest.

Some campers have connected a remote display for monitoring the gas system with the named systems. Do I have to replace it as well?

Do you need to replace the remote display?

The remote display is not a wear part by definition, so it can continue to remain an integral part of the gas system of motor caravans or caravans. However, the question is whether campers can continue to use it if they change from Truma to GOK with the pressure regulation system.

Yes, the Caramatic DriveTwo is also compatible with the DuoC remote display from Truma. However, a few technical details should be considered during the conversion. 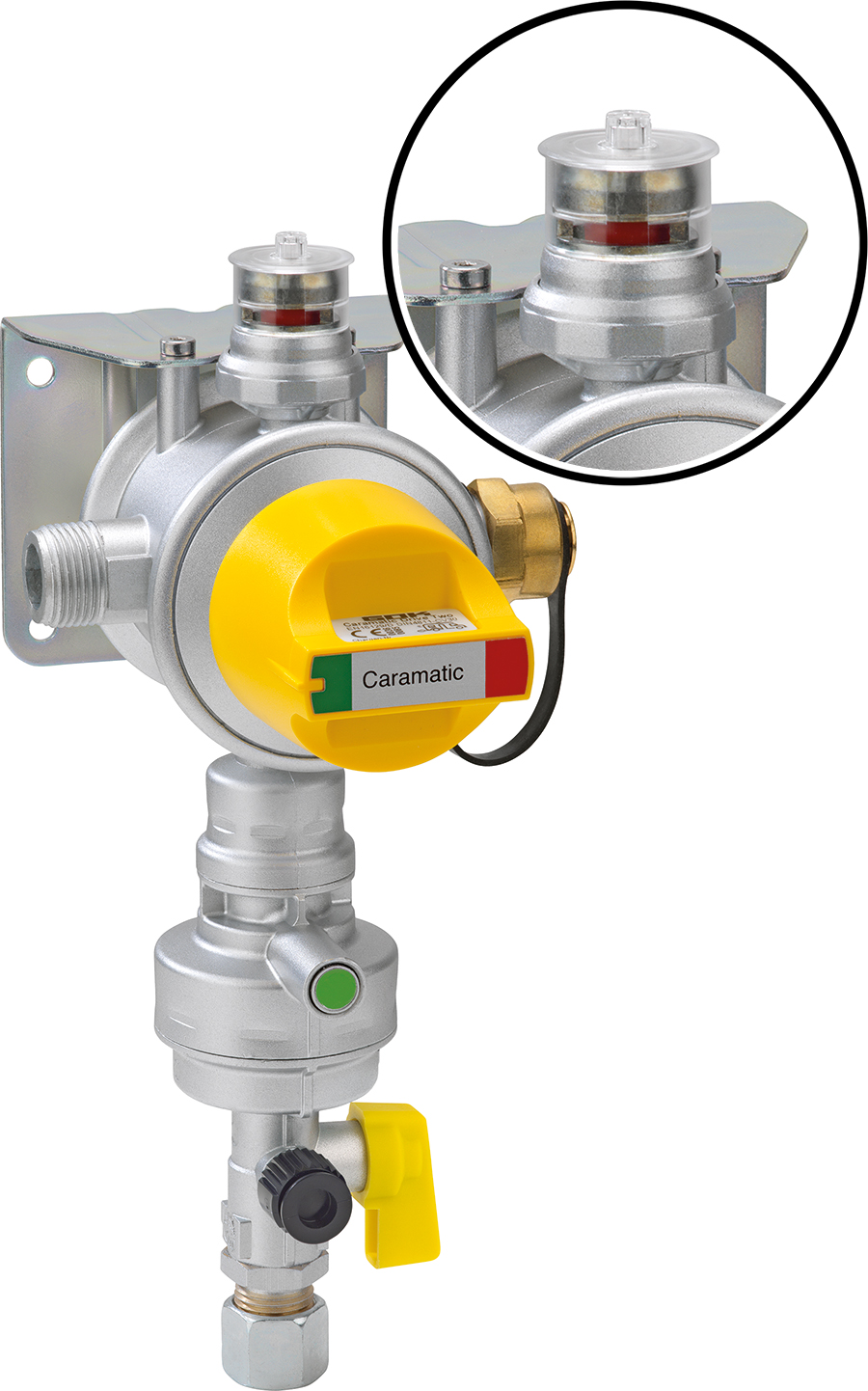 The remote display transmitter can be found on the mechanical visual indicator of the pressure regulation system.

The so-called remote display transmitter establishes the connection between the remote display and the pressure regulation system. And in principle, this is really easy if you stick to the following steps:

Note: We have taken the pictures from our GOK assembly documents. Of course, the remote display transmitter from Truma looks a little different, just like the hexagon socket.

Part of the remote display system is often also the so-called Eis-Ex regulator heating.You can also continue to use this after switching manufacturer to GOK. Campers will find a suitable blind hole at the pressure regulation system or automatic changeover valve to install the heating cartridge for the regulator heating system.

The best way is to proceed as follows:

If you have followed these steps, the remote display for monitoring the two-cylinder system and regulator heating should continue to work, despite changing the manufacturer. If something doesn’t work, please contact us. 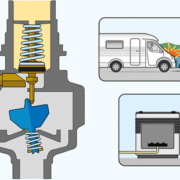 How does the GOK crash sensor with pendulum work and what are the advantages? 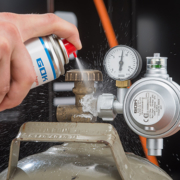 How do I carry out a simplified leak check on an LPG cylinder system? 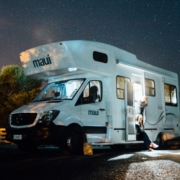 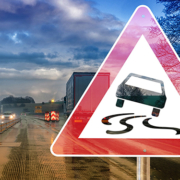 How does the GOK crash sensor for motor caravans and caravans work? 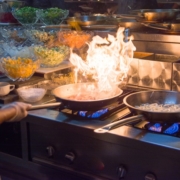 How do I build up a four-cylinder system with 33 kg gas cylinders? 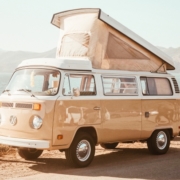 Can I replace the MonoControl CS or DuoControl CS from Truma with products from the Caramatic line from GOK after ten years?
Approximate reading time: 8 minutes