You are here: Home1 / Blog2 / LPG Leisure Time3 / Caravanning & Camping4 / How long does a hose assembly for LPG last?

Gas hoses are subject to high loads in some cases. Of course they can sometimes wear out very quickly. Hence the question whether the GOK hose assembly has a minimum service life. The answer: No, there is no time limit – at least not regarding the service life, but there is for the replacement.

GOK’s orange hose assembly is used in outdoor heaters, gas barbecues, radiant heaters on construction sites and in caravans and motor caravans, among other places; often outdoors, exposed to wind, weather, animals and other external influences without protection.

Nevertheless, they are one of the most important components of the LPG system. They establish the flexible connection, for example, from the gas cylinder to the pressure regulator or from the pressure regulator to the consumer equipment. Due to the high importance of safety for the LPG system, it would be obvious for the manufacturer to be obliged to guarantee a defined minimum service life for the hose assembly.

However, this is not the case. The manufacturer is in no way obliged to ensure that the hose lasts for at least five, eight or ten years. This is also not possible due to the range of uses mentioned at the beginning. Logically, a hose assembly that is permanently exposed to outdoors wind and weather wears more than when it is installed in a location protected against external influences. For this reason, it is also considered a wear part in the technical regulations. 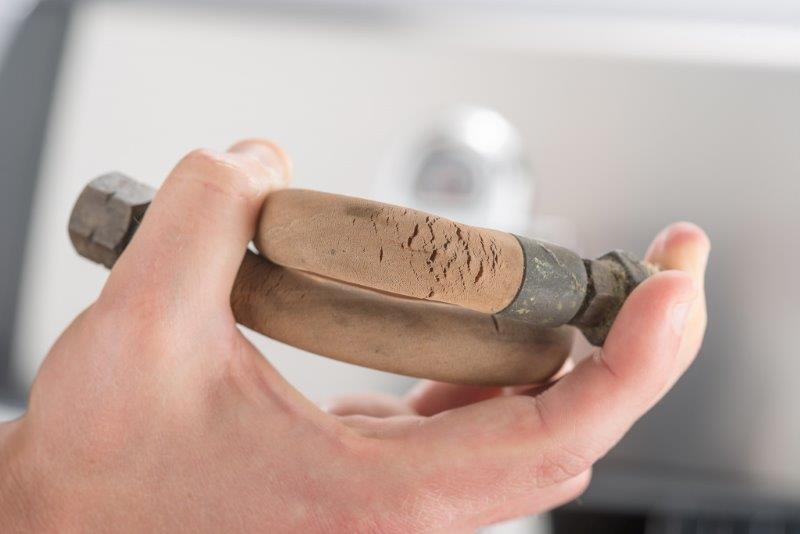 Depending on which external influences the hose assembly was exposed to, it may be possible that it already looks like this after just five years.

Even if there is no minimum service life, the operator must adhere to defined replacement periods – regardless of the condition of the hose. For example, if the hose assembly is used in an LPG system on a boat, the boat owner must replace it after six years; for gas barbecues or motor caravans that are not commercially used, it is ten years.

Even if the technical regulations prescribe the replacement cycle, one thing should be clear to you: if you notice a leak on your hose assembly, for example, during a system leak check, do not wait until the next obligatory replacement period. Please replace the gas hose immediately.

We will also warn you about the reverse situation.Your hose assembly is already beyond the defined replacement period, but you do not see any external wear and tear. In addition, a simplified leak check has also confirmed that your hose assembly is in good working order. Generally, the operator must comply with the replacement deadlines. So: Replace the hose assembly before the end of the period.

If you don’t want to check all the time or are known to miss dates every now and then, there is the “care-free” version:An excess flow device monitors the condition of the hose assembly and protects against critical situations. Nevertheless, the excess flow device does not extend the replacement period for hose assemblies!

How does an excess flow device work? 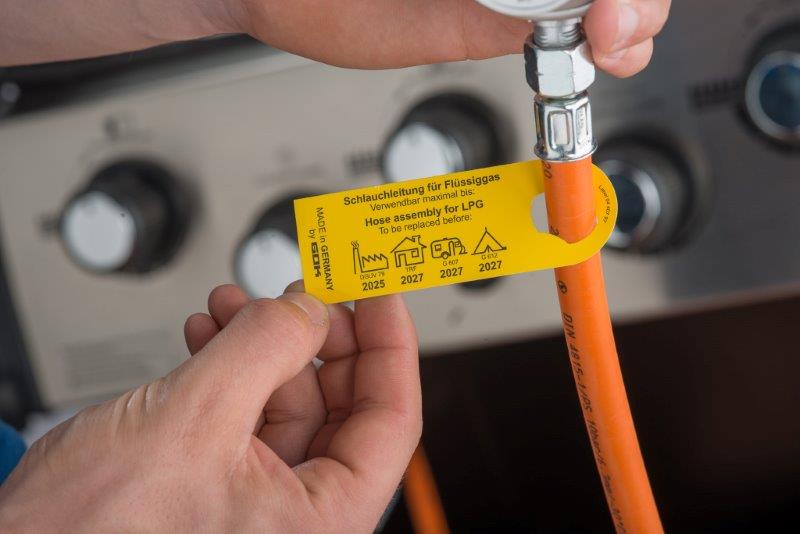 Using the yellow tag on the hose assembly, users can always keep an eye on when the next replacement is due.

In summary:In principle, a gas hose may be worn, porous or leaky after one year. Theoretically, however, there is also the possibility that it will last 30 years. Since there is no prescribed minimum shelf life as with food, we recommend the following:

Strictly adhere to the replacement periods and check or have the system checked at recurring intervals. The yellow tag on GOK hose assemblies helps. 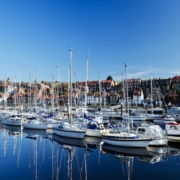 What inspection and replacement periods do I have to observe with an LPG system on the boat? 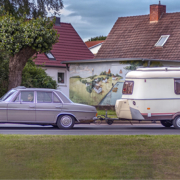 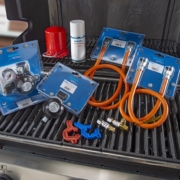 Which GOK components do I need as a private individual for my gas barbecue? 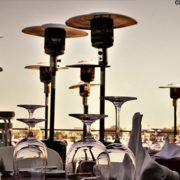 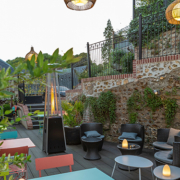 What is to be taken into account when operating gas-powered outdoor heaters, radiant heaters, patio heaters at home and in the commercial industry/hospitality industry?

How dangerous is the use of LPG in gas cylinders for private persons?
Approximate reading time: 8 minutes